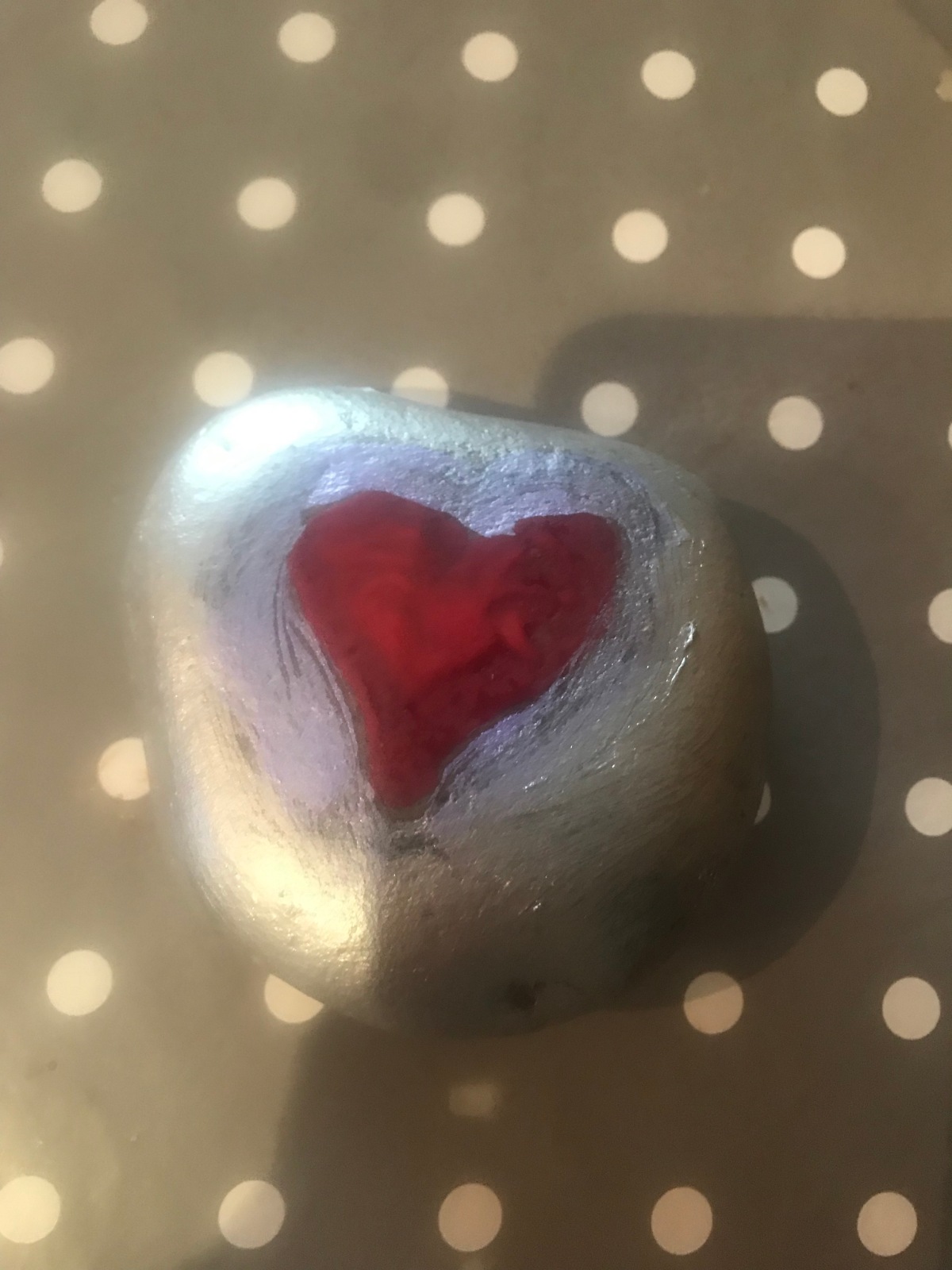 Parenting can leave your personal life in tatters, your emotions wrung out, and as for your libido, well, nuff said.

Being a parent carer of someone with Additional Needs can magnify this, and many relationships buckle under the strain.

Luckily I had the foresight to marry someone 23 years ago who would easily be able to support me on this journey and who I also continue to fancy the pants off. Lucky is the operative word here, how could we possibly know at the tender ages of 25 and 26 what our lives would become? We were babies!

Anyway, that’s not the point. Despite childcare demands and the menopause (and if you are related to me you may want to LOOK.AWAY.NOW) which has had an unexpected effect on my-lets say drive-my body appears to have thrown caution to the wind, aware that reproduction is no longer a threat.

This is a brief explanation of how I nearly managed to scare a Social Services support worker, and how despite being 48 have so far failed to do grown up.

One day, after a run, I returned home glowing, and full of endorphins to an empty house. I was wearing s cute hat stolen from the eldest child (it was winter) and was looking, #imho, pretty fine.

Flinging my clothes off pre shower, I caught a glimpse of myself in the mirror and was happy with what I saw. (Oh if only I appreciated myself as much when I really was glorious in those teenage years before everything became overused and droopy, as I do now in (gulp) middle age.

I digress.
Sexting is really not a thing for my generation (feel free to disagree and share-I dare you!) but for some reason, the endorphins, the cuteness of the hat, the HRT, I felt it would be appropriate to take a cheeky, topless shot. Not totally topless obvs -I was after all wearing a hat! This for the benefit of Father of Pearl. Just to remind him.

Sniggering like the  teenager I never was (my version was sensible and religious) I  fortunately texted him before pressing send. 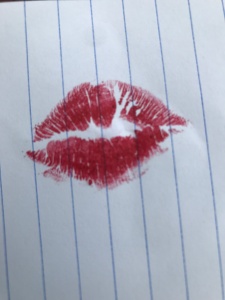 Thank you, thank you, God that I had the 48 year old foresight to text ahead, specifically as I had not realized all texts run live down the side of the ridiculously large computer screen in the Blue Beck offices.

As my running high wore off remembered. The cloud! It was a thing! We had it! We all shared it including my teenagers!

“Will that picture be on the cloud? Can the children access  it ?Who can see it????

Anyway it was finally sorted, deleted, cleared normal life resumed. I decided as a passion kindler sexting was not for me.

Back in the real world of additional needs.

Pearl receives direct payments for Personal Assistant employment. Every 6 months or so a Family Support Worker comes to visit to check we are using them appropriately and what’s occurring Chez Pearl.

Pearl had, since her last visit taken part in a play, modelling contract or some-such of which I was inordinately proud.

I sat down next to Mrs Family Support to show her the photos.

Scrolling though as you do (note to self never scroll through photos next to someone. At best it’s boring)  I suddenly appeared. Sans top and plus a rather fetching hat.

I have never ever, ever, swiped a phone so hard or so quickly. A blur (I hoped) of pale flesh. Cheeks on fire, I said, with a nonchalance I did not feel.

“Oh my days what was that? I don’t know what the was !”(nice try Pinocchio)

And then, because I’m a really good parent

“What have those kids been doing with my phone?”

Thus throwing into question my parenting of said teenagers.

What must she of thought?

Even my tech guy (and he is good) doesn’t know.

The epilogue to this sorry tale of middle aged desire.

My children have not been removed. My husband thinks I’m hilarious. No teenagers saw anything that would have embarrassed me and mortified them.

Better yet the entire staffing  of Social Services has been restructured and we have a new family support worker.

I am a grown up

Happy Valentines day to one and all! 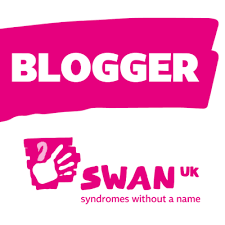 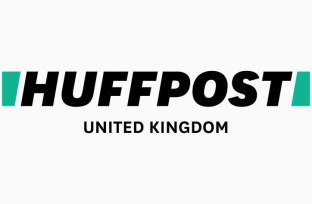