In which the system is broken, and no-one applies common sense to fix it. 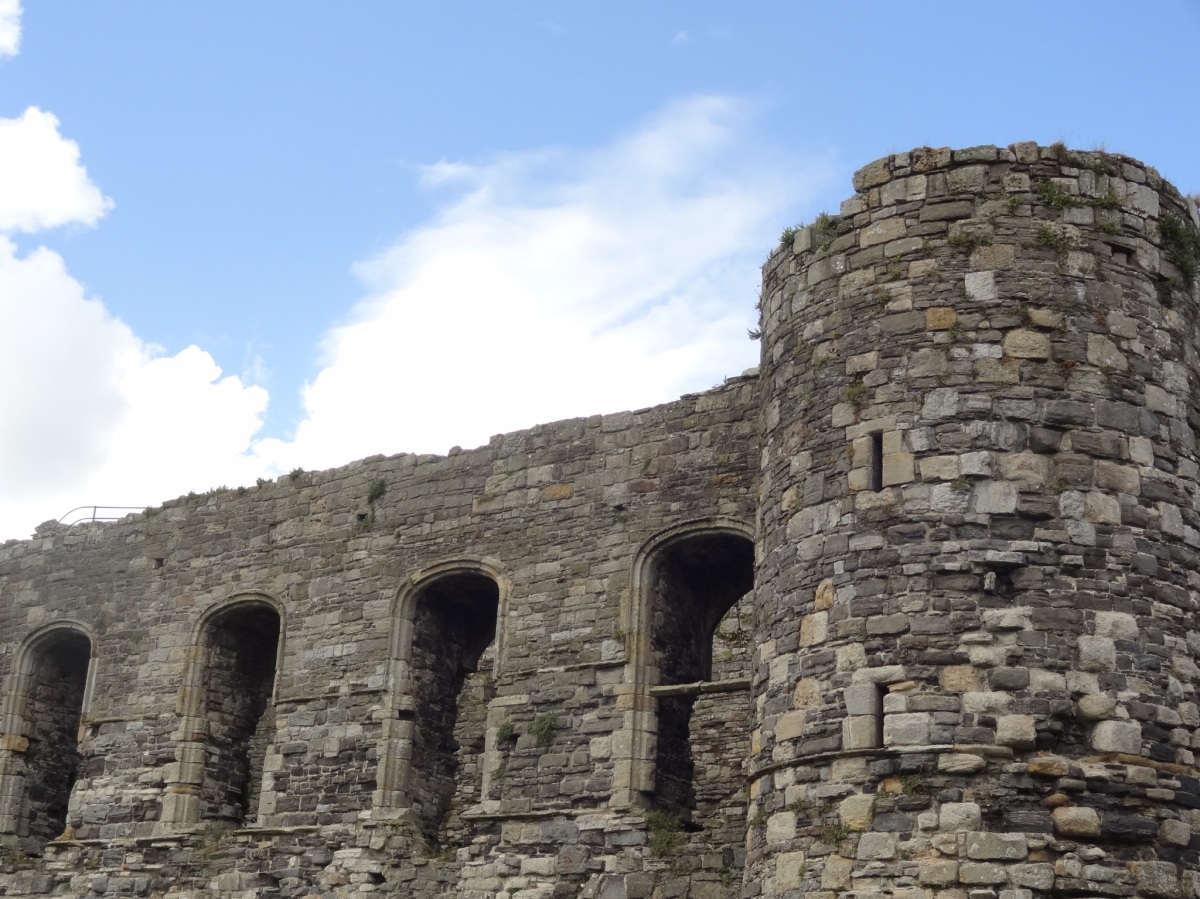 It is a New Year, time to look forward with hope at the exciting times ahead. Much as I’m trying to move forward with a song in my heart and a spring in my step (other cliches are available) I am having some difficulty.

Is this because my youngest daughter has a myriad of health, educational and physical challenges. Not entirely.

Is it because my eldest, The Glory, is beset by mental health problems and struggling to find her way through her tricky eighteenth year? Well partly.

Is it because Aspie teen is preparing to transition from a very supportive Special provision at GCSE back into the mainstream setting that caused him pain for A Levels (his choice) Well take your pick.

But actually the thing that is causing me the most stress, chaos and down right anger is my local authority and the way they choose to implement direct payments.

Have you heard of Direct Payments? They are an excellent idea for increasing independence and inclusion. In theory.

Pearl is entitled to support in our local community by a Personal Assistant.As her needs are quite significant, we are able to access 6 hours direct payments for  support per week in term time and 14 in the holiday.

We are able to use this money in a way that  supports Pearl. Initially she attended Rainbows with a Personal Assistant, and I had someone in to help with housework and ironing too. This was recognised as freeing up my time to spend, one to one with Pearl.

As a parent, you have to be very organised to benefit from this system.You have to keep good records (we have a separate bank account) and all receipts.This is all well and good, after all this is tax payers money and an account must be given.You have to find the PA, set up their contract, submit time sheets and pay wages. In effect you have become an employer.

Every year the situation is reviewed and every year you have to submit all the paper work. Our Local Authority regularly believes that asking a parent to submit all the paper work over a half term holiday, when the child in question is at home, with a week deadline, and veiled threats that benefits will be stopped if the date isn’t met is OK. It isn’t, and also it’s unnecessary and shows bad planning on their part.This however is not the thing that has riled me so considerably today.

Last year it was recognised, that we need more hours.It does tend to benefit the system if Carers don’t break. The money immediately started to flood into the account. Marvellous. Finding a PA isn’t instant. It takes a very particular person to work with my girl.They need to know how she works, what her medical needs are, how to communicate with her, and how to administer emergency meds amongst other things.When someone has been found they need to spend time working alongside us and/or the existing PA  and getting to know Pearl, for their peace of mind and ours. As I was increasingly stressed by my caring role I thought it would help to use some of the money for help round the house while the new PA was being found. But no.The system had changed without me being told.This was now a luxury and not allowed. I was a horrible entitled middle class woman for even suggesting it.

It took 6 months to get a new PA up and running alongside our existing (and absolutely marvellous) current PA. During this time the money was beginning to back up.It is absolutely not supposed to do this, because it proves that you probably didn’t need it anyway you grubby little scrounger (sorry I mean valued Carer) The new PA was good, but has not been able to fit her hours around what we need. More money backed up. I’ve been struggling with appointments for all three children and have not had time to source another PA-there is not a one stop PA shop where you can find them.More money backed up.

Pearl attends a residential  at her school  once a week, term time.Paid for by education,it supports her statement.It is awesome (and before you envy my luck it took two years of ‘negotiation’ with the same local authority to get it put in place).One morning while pondering PAs I had a brain wave, perhaps I could use this backlog as a one off, for Pearl to attend a few extra nights at residential? She loves it.As well as working on Activities for Daily Living (washing and dressing to you and me) she has club activities and spends time with her friends. We could afford three extra nights in total.I reckon she could do two nights once a month. the backlog would have been cleared, she would have benefitted, we would have benefitted. Sorted. In principle education would be happy with this, they are not used to billing parents directly, but if my LA gave us the go ahead, as it was effectively a one off they would explore it.

Well,I have to administer the accounts, find the support,pay the wage bills, train, sort contracts, organise liabilities insurance, and keep records.I am not however allowed to come up with ideas because I’m clearly incompetent. A meeting will be held, a panel meeting where this will be proposed. I am not allowed to attend. It’s  not my job and it is likely to be rejected because it’s not usually done.

As a parent this system, designed to support Pearl,has made me feel patronised, unsupported, disempowered. Guilty. Angry. Stressed.Undervalued and misunderstood.

I have to believe this isn’t the LA intention?

So what can be done? 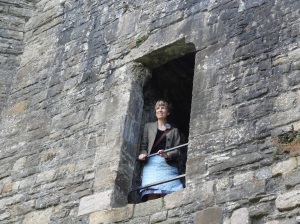 It  is not enough to have a ‘Parent Partnership’  in existence and then treat parents in day to day transactions like naughty children who cannot be trusted.

Give each parent written instructions of what Direct Payments can be used for.Make it the same for all parents across the county, because do you know what?  We talk to each other.

Give each parent a fixed date annually in advance to produce the paperwork.

Put the use of payments in line with the adult service users agreement.

Give family support workers a clear idea of the system and the ability to implement it.As nothing is set in stone they basically have good intentions and no idea.

Remember that many parents have not had their own business, or worked in management positions,and they are under constant stress and probably functioning in sleep deficit.Give parents support to get the system up and running.

As long as the money is being used for the benefit of the child, ethically and legally let it be used.The system has put in in place because you,LA,recognise support is needed.So support.

One last thing.We know the system is being squeezed, we recognise your jobs are tough and unrewarding, but you get to go home at the end of the day,and retire.

Some of us are in this for the long haul. 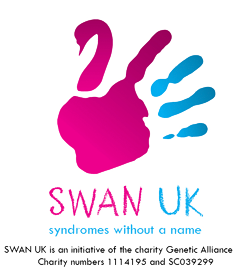 11 thoughts on “How to Win Friends and Influence People (L.A. edition)”